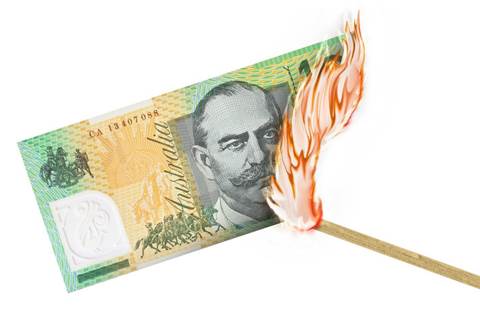 Object Consulting will be wound up and creditors are chasing a total of $24,762,345.36 from the collapsed company.

Minutes of a 25 September creditors meeting made available to the Australian Securities and Investment Commission reveal the company has 93 creditors. Many are employees owed tens of thousands of dollars, the Australian Taxation Office has a claim for over $11 million and Revenue NSW believes it is owed over $145,000.

The minutes suggest full it will be several months before creditors understand whether they will receive any dividend. Liquidators advised the meeting that Object’s ability to pay is “unknown” and that it will be at least six months before an investigation is complete. Liquidators suggested litigation could be required to recover some funds.

The minutes also explain that DWS, which announced it would acquire Object for $4.3m, bought Object’s assets and business, not the company itself. Hence the liquidation and attempts to recover funds.

DWS, meanwhile, has told the ASX (pdf) that it completed the acquisition of Object on 4 October. The company has not responded to a request from CRN for a briefing on its post-acquisition plans.