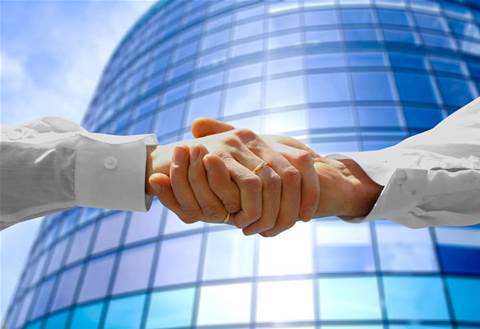 Melbourne systems integrator Object Consulting has won a gong as Microsoft’s 2013 global Cloud Partner of the Year for enterprise customers. The company saw off an international field of rivals to get the award, which is the third Microsoft prize Object has won in the last three years.

Industry veteran and Object Consulting executive director Gil Thew told CRN the award recognised work the company has done in shifting customers to Microsoft’s Azure cloud platform. “In particular, they were impressed with The Herald and Weekly Times for its Super Footy Live Headquarters platform.”

According to Thew, the footy offering has up to 80,000 individuals online at any one time, and can cope with over one million hits during each game.

Object Consulting was founded as an open source house over a decade ago, but has since refined its focus into four pillars, including Microsoft, Oracle, Salesforce.com, and the open source work. “We also still do a lot of Java, in particular in the government space,” said Thew. He speaks from experience, having been the local managing director for SunSoft, which introduced Java back in the day.

With Microsoft, Object does a lot of work around mobility and touch, as well as being a key developer for Windows 8. Its Salesforce work has seen it partner with companies such as CGU to support their enterprise roll out of the cloud-powered platform.

Thew said Object works in several key verticals, including government, health, banking and finance, and telco.”We’ve been working with Telstra for nearly twenty years,” he said.

“We have around 300 staff, and a very low staff turnover,” he added. “We do all of our development in house, which means if someone has a massive, cannot fail project, they can come to us and have it done.”