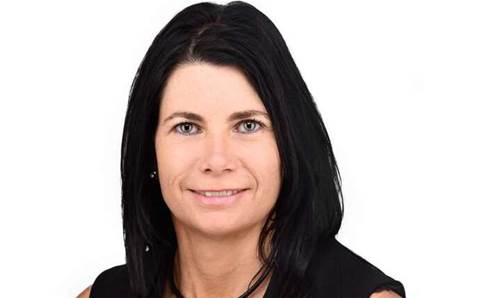 Masters comes to the startup from her previous post as sales marketing vice president at Object Consulting, a well-known Microsoft partner.

Masters will be based in Sydney and, according to Tquila, will be responsible for "the company's strategic direction, resourcing, performance, and continuing to build a values-aligned culture across the organisation".

Tquila announced that its team had grown more than 30 percent since January. A spokesperson for the startup told CRN it has plans to expand its business in the aged care, not-for-profit, community care and financial services verticals, at the same time as expanding its mobile integration footprint.

"As a startup, [Tquila] has shown impressive growth over the last 12 months," said Masters. "We are in expansion mode and, as a Salesforce pure-play partner with an excellent track record, are ready to make our presence felt in the marketplace."

Masters has 20 years' experience in the IT industry. She started as Sulcus' operations manager for the Asia-Pacific in 1994 and has held various management roles since then. She left Object Consulting after a five-year stint.

Tquila ANZ co-founder Ian Carpenter said: "We are delighted to have someone of Jo’s calibre join our team. A seasoned professional and inspirational leader, she brings the breadth of experience we need as we embark in the next phase of Tquila ANZ’s expansion."

Tquila ANZ is part of Tquila International group. The company has recently been recognised as a Salesforce platinum partner.