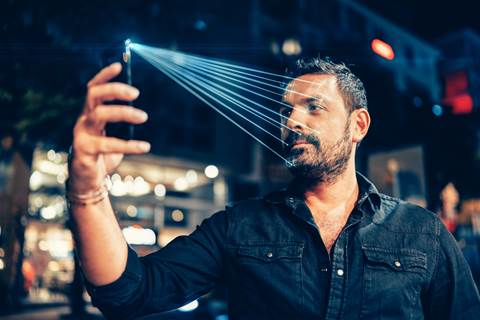 Identity verification startup OCR Labs has achieved the highest level of accreditation for a digital service under the federal government’s digital identity scheme.

IP3 is the highest level of verification expected to be offered under the trusted digital identity framework (TDIF) without requiring in-person checks (identity proofing level four).

It requires a “high confidence in the claimed identity and is intended for services with a risk of services consequence from fraud”.

Only the government’s own identity provider, the Australian Taxation Office through myGovID, has achieved an IP3 accreditation under TDIF to date.

The new accreditation requires that OCR Labs performs ongoing independent testing of its near field communications (NFC) capabilities and an additional ‘death check’.

“NFC technology is becoming more and more prevalent due to advancements in mobiles equipped with NFC readers, meaning you can now scan your passport chip directly from your mobile phone,” OCR Labs said.

OCR Labs provides facial recognition technology to neobank 86 400 that Westpac and NAB recently piloted to allow customers to verify their identity via a smartphone.

The service works by matching images from a physical identity document against still images and video of a person, meaning customers no longer have to visit a bank branch for certain interactions.

Head of risk and compliance Paul Warren-Tape said the IP3 accreditation boost gives its “customers the trust and confidence that we maintain the very highest level of security and compliance”.

“Regulation that addresses identity document verification and biometric technologies is aligning,” he said in a statement.

“The TDIF accreditation in Australia is a positive step forward to ensure there are standards to protect Australians when using identity verification solutions.”

The government is yet to introduce legislation that would expand the digital identity system to the private sector and state governments, despite planning to do so last year.

It also now looks unlikely that the government will introduce the legislation before the election, with few sitting days remaining in the first half of this year.

Grow your software revenue by selling these 5 affordable, essential tools for the modern workplace
By Justin Hendry
Mar 10 2022
10:44AM