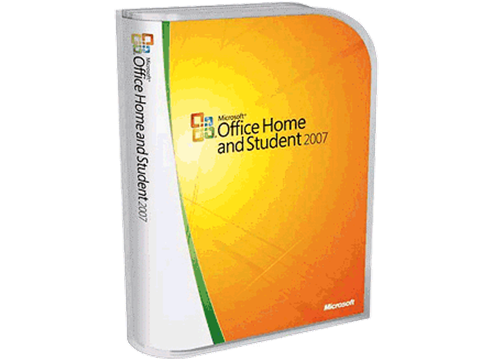 The Ribbon toolbar is one of the most contentious features of Office 2007, and has been described by some as a leap forward in intuitive design and by others as a nightmare.

Rather than the traditional static toolbar seen in most applications, including previous iterations of Office, the Ribbon dynamically adjusts itself depending on the context.

The Classic Menu application returns users to the familiar menus and toolbars used in Office 2003.

Addintools reckons this could save hours of frustration, particularly for those who use many of the lesser known features of the software.

Classic Menu for Office 2007 runs under Microsoft Windows 2003, XP and Vista and costs $29.95 for a single-user licence.