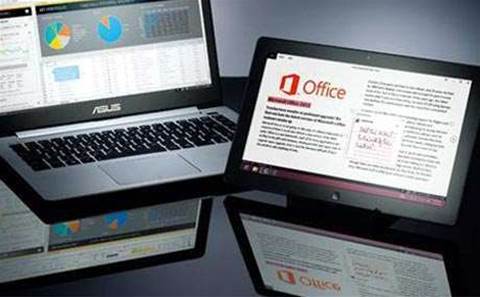 Microsoft has released the first service pack for Office 2013. The update brings together previously released security updates, as well as a few other improvements.

That includes compatibility fixes for Windows 8.1 and Internet Explorer 11, plus better support for modern hardware, with improvements in how the productivity suite works on high-DPI displays and precision touchpads.

SkyDrive features have been rebranded with the service's new name, OneDrive, which Microsoft adopted after losing a lawsuit to Sky.

The update comes alongside a service pack for SharePoint 2013 and Exchange 2013, and will roll out automatically - if it hasn't already - to Office 365 users.

"Office 2013 customers will begin to get notifications of SP1 availability through Windows Update within the next 30 days," Microsoft announced. "Exchange Server 2013 and SharePoint 2013 customers can download SP1 at the Microsoft download centre."