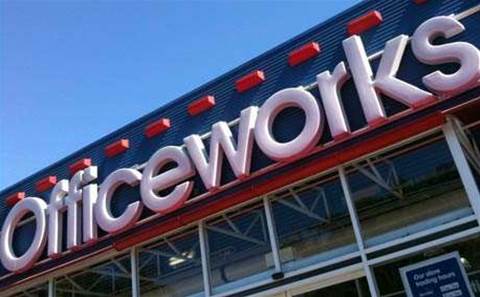 Officeworks has issued a nationwide recall of USB wall chargers after one of the devices reportedly overheated, causing the case to "melt".

As many as 3,400 of the chargers have been sold according to NSW Fair Trading. Approximately 1,050 of the affected products with model number MS10071223 were sold in NSW.

The chargers were sold between 19 July 2013 and 2 August 2014 from Officeworks shops as well as the Officeworks website.

Officeworks is asking consumers to return the charger for a refund, while saying the recall is a precaution. Consumers can call 1300 633 423 with any concerns.

The retailer is conducting tests on the device.

According to a statement issued by NSW Fair Trading minister Matthew Mason-Cox, the voluntary recall follows an incident where the USB charger overheated.

“This is a voluntary recall undertaken by Officeworks following a recent incident where a USB charging device overheated, causing the casing to melt,” Mr Mason-Cox said.

NSW Fair Trading has been undertaking hundreds of inspections looking for unapproved electrical devices. This week it revealed 17 penalty infringement notice fines have been issued and there are ongoing investigations into two matters.

NSW Fair Trading has previously suggested consumers who are unsure should buy the same brand of charger as the original that came with their device.

Penalties for sale of unapproved items range from on-the-spot fines of $500 to prosecutions, with a maximum penalty of $87,500 and/or two years imprisonment for an individual. The maximum penalty for corporations is $875,000.