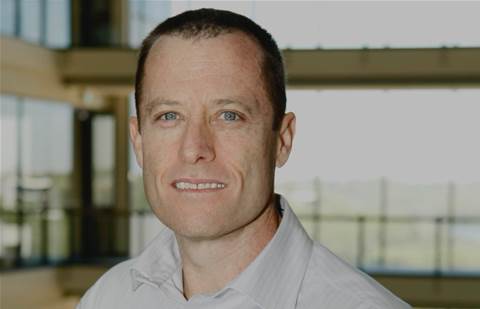 In his place is general manager for Asia Pacific Graham Sowden, who joined Okta earlier this year as part of a leadership shakeup with Pearson shifting his focus to the APAC region as a whole.

“I am very pleased to announce the next part of my journey is now with AlienVault. I look forward to connecting with you,” Pearson said on LinkedIn.

Pearson was hired to lead Okta’s ANZ business in 2014, with his role changed to regional vice president for Asia-Pacific and Japan last year.

Prior to joining Okta, he worked at Oracle from 2006 to 2014, holding various sales and leadership roles. He also worked with CA Technologies and Websense (now Forcepoint).

"We have solid, established operations in Australia with an office in Sydney and employees around the country. Our customer base has been growing considerably year over year and we see opportunities for us across the whole of the APAC region, from SMBs to enterprises," Sowden told CRN.

"We have a rolled-out working model in Australia and we’re ready to expand the already existing relationships with customers and businesses from outside Australia."