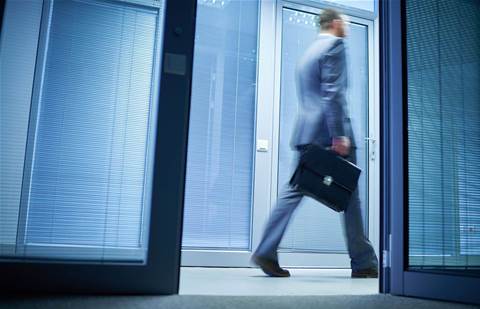 The company confirmed Matt Paull’s departure to CRN, providing a statement it attributed to its global channel chief Steve Dodenhoff.

"Matt Paull has left the company and we are very grateful for his contribution and support building Okta's APAC Alliance and Partner strategy over the last four years. We wish him well and great success in his next journey."

Paull announced his departure on Linkedin last week, posting, “what an incredible ride and company to work for”.

“Being part of the growth here in APAC and building the partner team is one of the highlights of my career! A special thank-you to the ecosystem of partners who came on this journey and the Okta team all over the globe who supported and contributed.”

Paull added that he would be “taking the next few weeks off to recharge before jumping into my new challenge, ready to do it all over again”.

Prior to joining the US-based company in March 2018, Paull spent two years at networking vendor Fortinet where he started as channel distribution manager before moving into the role of channel manager for MSSPs.

Prior to this he was national partner manager for Storagecraft and a partner account manager for Symantec before that.

An Okta spokesperson told CRN the company would be announcing Paull's replacement Monday in the US, or Tuesday locally.