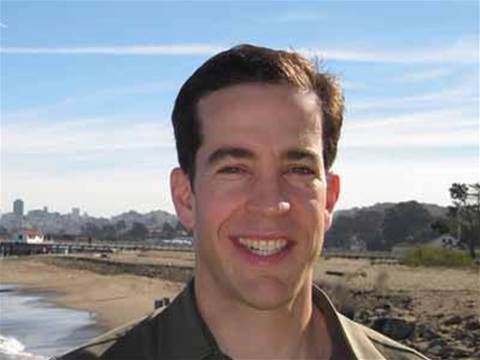 The identity security provider said it was scary when Redmond, Wash.-based software giant Microsoft first launched a product in the identity space seven or eight years ago, according to McKinnon. But McKinnon said it turned out to be the best thing that ever happened to Okta since it validated the idea of identity being a primary system that organizations need to invest in.

“Microsoft is relatively weak in the mid-market for their identity business,” McKinnon told investors Wednesday. “I would call that out as a weakness for Microsoft - the smaller companies and the mid-market. Maybe it‘s because of their channel, maybe it’s I don’t know why, but they’ve tended to not show up very well in that segment.”

Microsoft didn’t immediately respond to a CRN request for comment.

The competition between Okta and Microsoft in the identity space has attracted a lot of attention from investors in recent months. Between November 2020 and January 2021, analyst firm BTIG said it was hearing more commentary from partners about Microsoft’s Azure Active Directory being a viable threat to Okta around their core workforce identity capabilities, BTIG analysts wrote in a report issued Sunday.

But since mid-March, partners have been telling BTIG that they only see Azure Active Directory as a viable solution for budget-constrained customers, and that it isn’t viewed as a true enterprise-grade product for buyers focused on security.

In addition, partners told BTIG that customers who adopted Microsoft’s multi-factor authentication product last year as part of an E5 license sale are now realizing its shortcomings. As a result, these customers are looking to upgrade to solutions with better integrations like Okta, according to BTIG.

KeyBanc sees Okta‘s US$6.5 billion acquisition of customer identity and access management player Auth0 as well as its April product announcements around identity governance and administration (IGA) and privileged access management (PAM) as significant steps toward becoming a consolidator in the IAM market. Okta’s push into IGA and PAM is expected to put pressure on legacy incumbents in both spaces.

Okta’s revenue for the quarter ended April 30 skyrocketed to US$251 million, up 37 percent from US$182.9 million the year prior. That crushed Seeking Alpha’s estimate of US$239.1 million.

Okta’s stock is down US$8.78 (3.56 percent) to US$237.75 per share in after-hours trading. Earnings were announced after the market closed Wednesday.

Grabbing the hybrid cloud opportunity with Lenovo and Azure Services
By Michael Novinson
May 27 2021
12:30PM