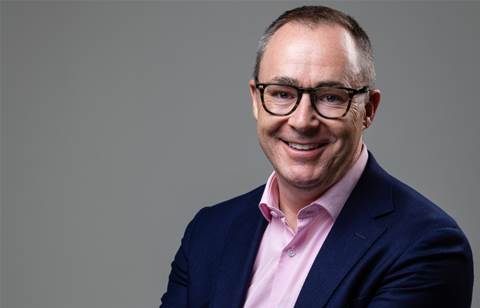 The vendor has appointed long-time Microsoft veteran Phil Goldie as his replacement to lead its Australia and New Zealand business, with the newly renamed role of ANZ vice president and country manager.

Goldie posted his appointment on LinkedIn, saying “It's absolutely a thrill to be joining a category and market defining company in Okta.”

“In speaking to the many of the Okta global and local leadership teams over the last few months there were three things that were clear reasons to join - people, platform and potential.

"Looking forward to the journey and learning ahead!"

In Okta's announcement, Sowden welcomed Goldie's hiring as his successor.

“Phil’s comprehensive in-market experience and demonstrated leadership in local business development will be a great asset to the customer focus of the role, ensuring Okta has meaningful impact in both Australia and New Zealand as it continues to build momentum in the region,” he said.

Goldie said in the announcement, “I’m absolutely thrilled to be joining a category and market defining company in Okta. I’ve had the privilege of working at great platform companies over my career and Okta's vision represents a great opportunity to demonstrate leadership in building to the next level of growth as the leading identity platform.”

“There is currently opportunity to define and greatly impact our market, adding value to customers and partners in ANZ. Over the coming years Okta will become one of Australia and New Zealand’s most admired places to work not only because of great people, culture and results but because of the impact this team can have in the region.”

Updated 25 May 2022: Revised to include Sowden's departure, plus commentary from Goldie and Sowden