One in five Australians use pirated software 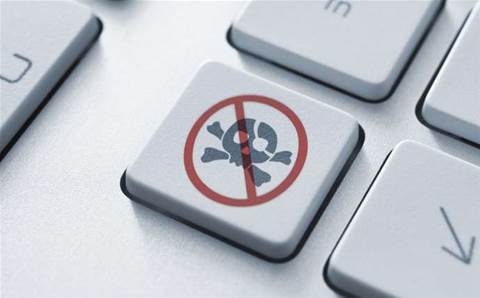 Research from BSA The Software Alliance has revealed that 20 percent of Australian computer users are running unlicensed software on their machines.

Pirate software use was down 1 percent from BSA's 2013 survey, though the alliance still considers the number high.

Cyber attacks are the biggest problem associated with the use of illegal software – in 2015 these attacks cost businesses more than US$400 billion globally.

BSA president and chief executive Victoria A Espinel said: "Many CIOs don’t know the full extent of software deployed on their systems or if that software is legitimate."

The survey revealed that even in the highly regulated banking, insurance and securities industry, 25 percent of machines were running unlicensed software.

There was a drop in the amount of unlicensed software installed in computers around the world from 43 percent in 2013 to 39 percent in 2015.

The Asia-Pacific region registered the highest overall rate of unlicensed software at 61 percent, followed by Central and Eastern Europe with 58 percent, and the Middle East-Africa with 57 percent. North America has the lowest regional rate with 17 percent.

BSA worked with IDC to compile the report.