One year after split, HP Inc CEO says 'we're on the right track' 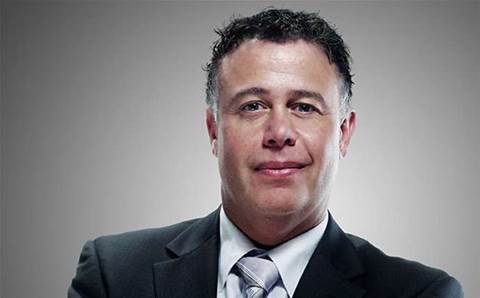 HP Inc chief executive Dion Weisler is out to "radically simplify and enhance" the way his company engages with partners as it confronts a competitive market, especially in its PC and printer businesses.

"Our core markets are still in flux, and we believe the change will only accelerate," Weisler said during a conference call to discuss the company's fourth-quarter earnings. "Macro and market conditions are uncertain. We know how to operate in up and down markets, and we're prepared to tackle the challenges.

"We're making Partner First updates, and we're going to radically simplify and enhance partner engagement. We're on the right track and investing in our partners to help grow our business," Weisler said.

It's been a year since HP Inc split from Hewlett Packard Enterprise, and Weisler's unit gained its independence amid of maelstrom of market forces upending the PC and printer markets.

"The PC market is operating as we expected it to," Weisler said. "There's uncertainty in the market, it hasn't returned to growth, but we've adjusted much more quickly than many of our competitors as a result of being an independent company.

"Overall it's a tough and competitive market. We're outperforming the market as a whole and the competition. We're forcing our competitors to raise their bar if they want to compete for the hearts and minds of premium customers."

The company said it expects a profit of 35-38 cents a share in the first quarter. Analysts were expecting 38 cents a share, according to Thomson Reuters.