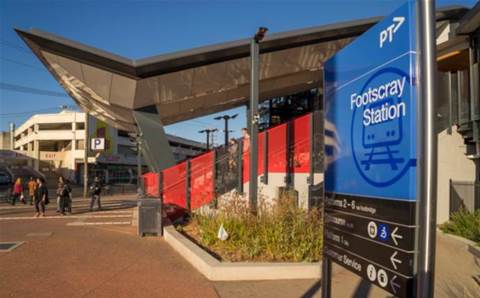 Smart city solutions specialist OneWiFi has won a deal to expand the public WiFi network in the Melbourne suburb of Footscray.

The upgrade comes as part of the Footscray Smart City for Social Cohesion Project, a joint initiative between Maribyrnong City Council and Victoria University.

The deal will see OneWifi provide wireless connectivity to Footscray Mall and Little Saigon Plaza, and expand the existing network in other areas like Footscray Park.

It will eventually be utilised to measure movement of pedestrians, vehicles and other modes of transport, as well as controlling environmental monitors, digital kiosks and smart lighting.

The network will utilise solutions from CommScope-owned Ruckus Wireless, most notably its Ruckus SPOT location analytics solution that will give better access to educational, tourism and business information. It will also facilitate data collection, storage and sharing, as well as interface with the Social Cohesion Platform developed by Victoria University. For wide area networks, data will be collected through media access control protocol placed in selected locations.

OneWifi commercial and strategy director Gary Tsang said the company’s object was to work with the council, university and CommScope to implement smart city applications on top of the WiFi infrastructure to help build out Footscray’s smart city capabilities.

“We are thrilled to facilitate the expansion of Footscray’s existing public Wi-Fi network over the coming months,” he added.

Grow your software revenue by selling these 5 affordable, essential tools for the modern workplace
By Brendon Foye
Mar 3 2020
3:07PM