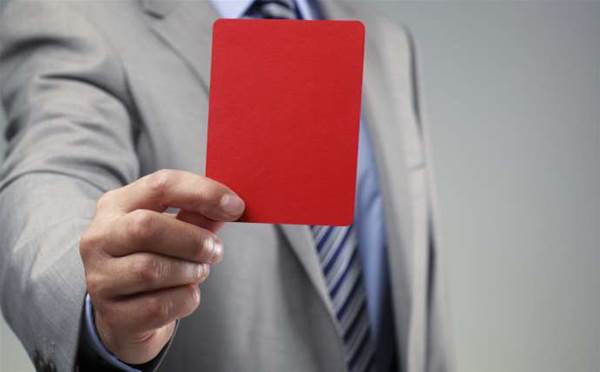 The Australian Competition and Consumer Commission has fined online reseller Ozsale Pty Limited on the back of allegations of false or misleading representations about consumers’ rights.

Ozsale - which owns and operates Ozsale, OO, Deals Direct, TopBuy and BuyInvite - has paid a $10,800 penalty to the consumer watchdog based on a clause in its terms and conditions that read: "Depending on the fault, you may be offered the choice of refund, repair or replacement of the item (subject to availability)."

The ACCC was concerned that the statement could mean that Ozsale would make the decision for the customer on what to do about a faulty product.

"The Australian Consumer Law states that when there is major failure of a product, consumers are entitled to choose between a refund, repair or replacement, as well as compensation for any other reasonably foreseeable loss or damage," said ACCC deputy chair Delia Rickard.

"Businesses must not mislead consumers about their right to choose the way an issue is fixed when an item they buy has a major failure. The consumer guarantees regime means consumers have rights that businesses cannot exclude, restrict or otherwise modify."

The MySale Group-owned Ozsale acquired the OO, Deals Direct and TopBuy businesses on 26 November 2015 and since then there has been an increase in consumer complaints to the ACCC regarding these websites.

CRN has contacted Ozsale but a response had not been received at the time of writing.

The ACCC has also accepted a court enforceable undertaking from Ozsale, in which the online retailer has accepted that its terms and conditions were likely to raise concerns under Australian Consumer Law.

As part of the court enforceable undertaking provided to the ACCC, Ozsale has agreed to: