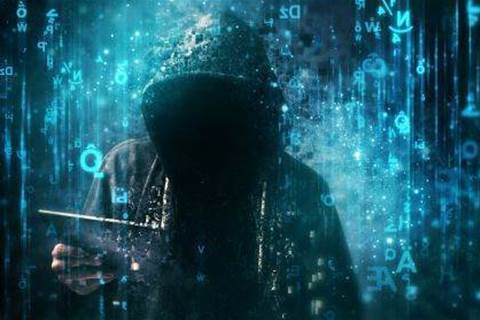 Eliminating departmental friction within MSPs
By a Staff Writer
Jul 5 2017
6:16AM