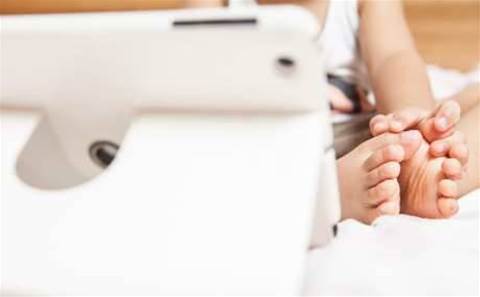 Managed services provider OnPlatinum ICT has secured a deal to provide a range of hardware and services to the Australian Childcare Projects (ACP).

OnPlatinum, based in Robina in south-east Queensland, will provide a cloud platform, networking, hosted voice and up to eight HP all-in-one devices for educational uses in childcare computer labs.

It will also deploy an iPad system used to update parents on their child’s activities and when they’re available to pick up.

ACP announced plans to build “20 to 30 new childcare centres a year” for the next four to five years, after it was bought by financial investor Morgan Stanley six months ago.

OnPlatinum became the ICT partner for ACP six months prior to the buyout, and will be responsible for all new childcare centre projects nationally.

It has already serviced two new childcare centres in Queensland, with three more scheduled next month.

Eliminating departmental friction within MSPs
By Brendon Foye
Apr 20 2015
6:41AM