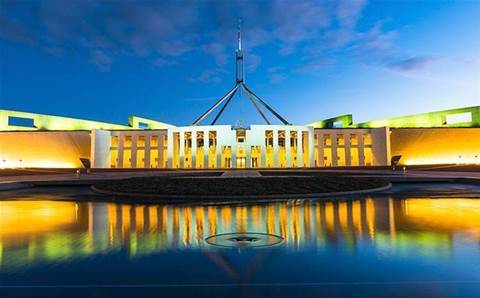 Canberra-based managed services provider OPC IT has developed a dedicated mobile website to help Australia’s parliamentarians and their staff keep track of their obligations when spending public funds.

The website, called "IPEA-ED", was commissioned by the Independent Parliamentary Expenses Authority, an agency within the Department of Finance.

OPC said the original proposal was for a dedicated mobile app with the aim of easy access on mobile and tablet devices while travelling.

“A ‘mobile-first’ website that would closely resemble an app, be accessed from mobile devices in the same way as an app, but for a fraction of the cost.”

The project was a continuation of OPC’s previous deal with IPEA, when it redeveloped its website in 2017. The company also developed the Ministerial and Parliamentary Services website.

As a result of OPC’s efforts, the IPEA was recognised by the Institute of Public Administration (IPAA) for the IPEA-ED website and its other educational resources, beating 61 other nominations to win the Innovation Award within the “Culture and Capability” category.

“We feel privileged to have been a part of this incredible project and extend a huge congratulations to IPEA for their well-deserved win,” Goss said.

For more information, a case study can be read on OPC IT's website.

Eliminating departmental friction within MSPs
By Nico Arboleda
Aug 13 2019
5:42AM