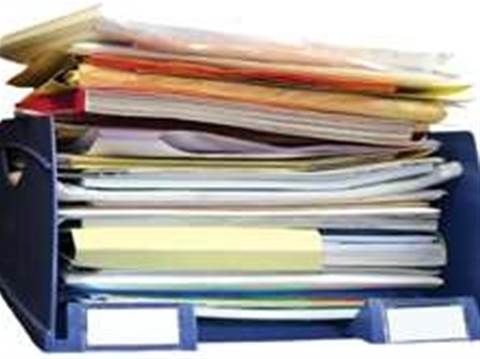 Open Text will hire a partner manager for Australia and New Zealand in the next six months as it continues to integrate channel programs it has gained through acquisition.

The enterprise content management software maker has acquired Vignette, Captaris, RedDot and Hummingbird in the past couple of years.

It was still "early days" on the integration of Vignette's partner program with Open Text's, according to director of operations and alliances Chris Petersen.

The acquisition was announced back in May.

"We're reaching out to partners with an existing [Vignette] relationship," Peterson said.

"They're interested to know what the roadmaps will be in the Vignette space."

"It's [now] a case of getting them all onto one contract," Peterson said.

"I think we're doing that quite well. It's been a smooth process."

Open Text would see out the previous contracts partners held with the acquired companies before consolidating them on a single Open Text partner program.

Peterson, who has been looking after the channel across the entire Asia Pacific region, said Open Text would recruit a partner manager for just Australia and New Zealand in the next six months.