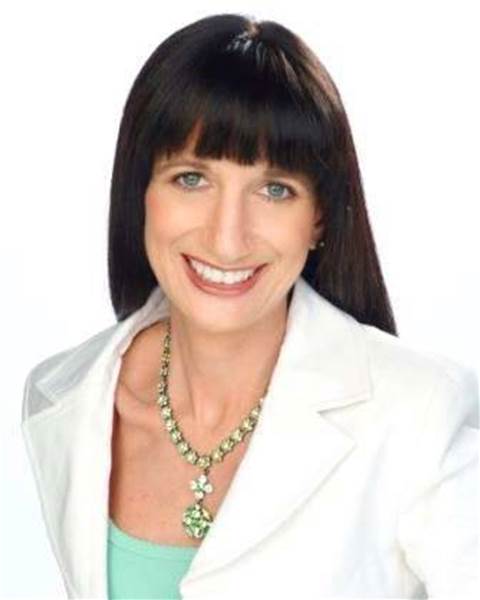 'Already, 54.6 percent of residential users are on plans faster than 1.5 Mbp.

We expect the burgeoning ADSL2+ segment to become the driving segment in the broadband market in the near- to mid-term future.

As of June 2008, 26.1 percent of residential Internet users had subscribed to ADSL2+ plans, and another 4.7 percent to technology plans that supports speeds above 24 Mbps.

Market Clarity forecasts a continuing flight to speed over the next five years. Users will initially migrate towards ADSL2+, and, depending on the NBN process, they will move towards FTTx or other higher-speed technologies towards 2013. ADSL/ADSL2+ growth will therefore peak, before falling to around 43.5 percent of the broadband market by 2013 as higher speed networks become available.

A range of factors will drive the shift.

Already, ADSL2+ plans are price-competitive with older services, and are backed by higher download allowances. At the same time, users are becoming more aware of content services like the ABC’s iView, and service providers are expanding their content portfolios.

The combination of price and service features will make higher-speed services compelling to Australia’s Internet customers. By the time the NBN rollout takes place, users will already be habituated towards high-speed services, and will move enthusiastically to FTTx or other high-speed offerings.

The rapid growth of 3G services will be another factor changing the face of the broadband market over coming years.

Market Clarity is forecasting that by 2013, the mobile broadband subscriber base will come close to equalling that of fixed technologies, bringing Australians closer to being a truly “always-connected” society.

The more users are accustomed to instant access to information and communications, we expect a trend towards multiple mobile broadband devices as well as the fixed service at home.

As a result, fixed broadband providers face an extremely challenging time ahead: while intense competition will keep prices down, providers face the need to invest in new infrastructure, both to expand their ADSL2+ footprint and to meet the requirements of the Federal Government’s NBN.
Got a news tip for our journalists? Share it with us anonymously here.