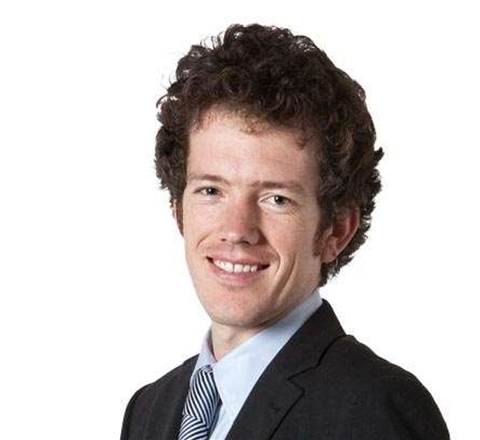 Either Azure is going to be bigger than Ben Hur or Microsoft has made a major mistake in killing off its Essential Business Server platform.

Small Business Server customers have been left dangling without an obvious roadmap. The expectation is that a small business that takes on a 76th employee will have to fork out for the enterprise versions of the component software in the suite.

So why did Microsoft do it?

Some of Microsoft's most loyal advocates were burned by the decision, having invested time and money in training, certification and building sales pipelines worth hundreds of thousands of dollars.

The reason? Microsoft is pulling resources from most of its projects to work on the cloud - an area that Steve Ballmer recently said will soon occupy 90 percent of his developers.

Wayne Small, technology specialist at Correct Solutions and a Microsoft Most Valuable Professional in Small Business Server, invested in Essential Business Server but now thinks that he "drank too much of the Kool-Aid".

He thinks Microsoft has made a major mistake by focusing too heavily on the cloud. Countries outside the US, including Australia, just don't have internet connections that are fast and cheap enough to support cloud services.

"Microsoft seems to forget that there is a world outside of Redmond. I and other resellers are deeply concerned about Microsoft's cloud focus at the exclusion of everything else," says Small.

"I'm not old-fashioned at all, but I don't see customers accepting cloud solutions when they can't control their connection to the cloud. I think that Microsoft are becoming a bit myopic in their vision."

Other resellers I spoke to said the same thing.

"I think Microsoft is saying the cloud is here so let's just stop it [Essential Business Server] now. But whatever they mean by that, cloud is not going to hit like that in Australia because of broadband speed," said David Jackson of Hexworks.

"On the SMB products, recently Microsoft have cut One Care, Response Point, Small Business Accounting, and now EBS. So for all they talk about their commitment to SMB, we're not seeing a hell of a lot of it," said Henry Craven, another Microsoft Most Valuable Professional, who is solutions architect at CI Information Technology.

While the US, Microsoft's biggest market, may have the pipes in place to roll out cloud services tomorrow, the rest of the world is nowhere near the same pace.

Plenty of OECD countries, and of course the majority of non-OECD countries, are in the same boat as Australia. If fast connections are available they are simply too expensive for SMBs - the types of businesses that would look to buy Essential Business Server.

"I sent emails to Steve Ballmer asking him to reconsider because, in the nicest possible terms, it's a dumb-arsed move," said Small. "Microsoft are pitching everything at the cloud and that is not necessarily right for Australia."

Microsoft's response has been underwhelming.

Should Microsoft reconsider? What do you think?