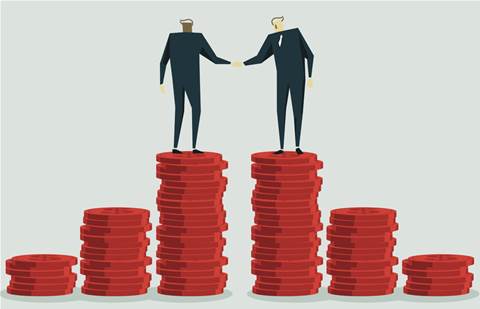 Fibre broadband company OptiComm has revealed that Superannuation fund Aware Super has not made any further bids to acquire the company following a 15 October offer.

In an ASX announcement responding to a report on the Australian Financial Review, OptiComm said it has “not received any contact whatsoever” from Aware Super since Uniti Group’s updated proposal, which was submitted 15 October.

The AFR reported yesterday on its Street Talk column that OptiComm had “received a strong indication” from Aware Super that it will not be making any further takeover offers.

Uniti matched the updated offer the following week, which was again matched by Aware Super in October. Uniti’s most recent offer of $6.67 per share, or just under $700 million was submitted the same month.

OptiComm said its directors reiterated that they unanimously recommend that shareholders vote in favour of Uniti’s proposal, unless a better bid comes along.