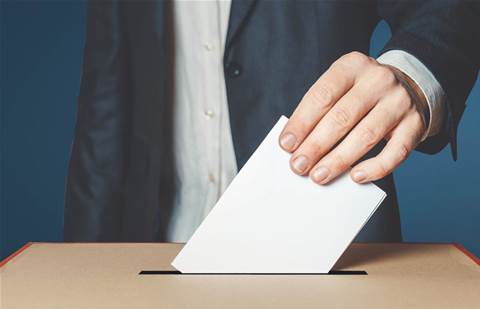 In an announcement today, Uniti revealed the vote went overwhelmingly in favour of the proposal, with 99.9 percent of the vote going favourably.

The shareholder vote is the penultimate step before the acquisition is completed, with OptiComm seeking approval from the Federal Court at a hearing on 12 November 2020.

The acquisition is expected to complete on 20 November.

“The Uniti board wishes to thank the shareholders of OptiComm for their support of the OptiComm Scheme and greatly looks forward to OptiComm being part of Uniti Group,” the announcement read.

The shareholder vote went ahead after OptiComm revealed that Uniti’s rival bidder Aware Super had already gone quiet after a months-long bidding war.

Grow your software revenue by selling these 5 affordable, essential tools for the modern workplace
By Nico Arboleda
Nov 9 2020
6:33AM