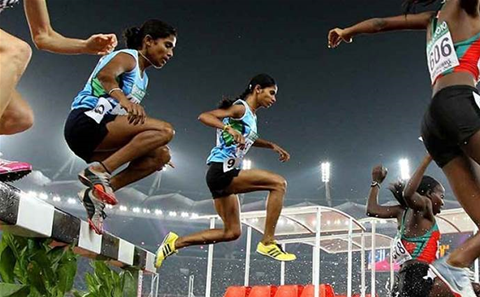 Optus plans to start rolling out its own 5G network across the country in early 2019 with a fixed wireless product in “key metro areas”.

The trial incorporated both C-band and mmWave technology, the former of which sits in the same spectrum range of Optus’ 3.5GHz spectrum allocated to 5G.

mmWave is currently being trialled in countries like the US, Japan and South Korea, using the 28GHz and 39GHz spectrums — or being considered — for their 5G deployments.

“People have been hearing about 5G for some time, and there is pent up expectation, but to date a lot of the talk has been highly theoretical,” said Optus Networks managing director Dennis Wong.

“We continue to be involved in the fine tuning of the customer equipment with our partner - Huawei, to ensure that the equipment meets the standards as they are being endorsed.”

Optus began 5G testing with Nokia in late 2016, and in early 2017 it switched on 4.5G services, which Wong said would be an “important enabler” for 5G going forward.

The telco will showcase 5G technology at the upcoming Gold Coast Commonwealth Games.

Rival Telstra completed its first series of 5G trials in November, including claiming a world first with trial data calls over the mmWave spectrum. Telstra is yet to indicate a date for its own 5G launch.