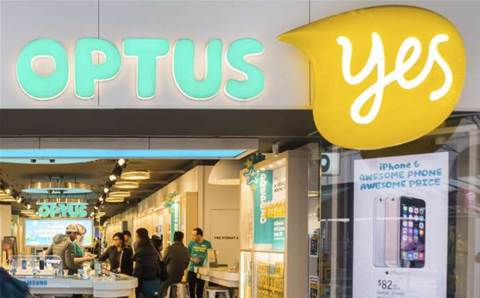 Optus has pinned its falling profit on the Australian Competition and Consumer Commission's crackdown on mobile termination rates this year.

Revenue was also down 12.9 percent, to $2 billion from $2.30 billion in the equivalent quarter last year.

The ACCC introduced an industry-wide reduction in maximum mobile call and SMS termination charges on 1 January 2016. Termination rates for calls dropped from 3.6 cents per minute to 1.7 cents, and from 7.5 cents to 0.03 cents for SMS.

Optus' parent company SingTel previously indicated the mandate could drag down Optus' revenue by as much as $800 million in FY2017. Optus also said higher service credits associated with device repayment plans and lower equipment sales contributed to the decline.

It wasn't all bad news for Optus, however. The telco added 257,000 4G customers to its network in the quarter to reach a total of 4.93 million. The post-paid mobile customer base grew by 19,000, while the prepaid customer base fell by 24,000 due to higher churn from the introduction of customer identification verification regulations.

Optus Business, the solution provider arm of the telco, didn't fare well compared to last year, with revenue falling by $7 million to $381 million in the quarter.

A highlight for Optus Business was a new three-year ICT services agreement with QBE Insurance, which involves connecting 4,000 end users across 42 locations using the Optus network.

Optus chief executive Allen Lew said: “This was a very busy quarter, as price competition remained intense, especially in the MVNO market. We’ve competed effectively with our branded, wholesale and fixed line products, and have focused on delivering a quality live video experience, starting with the launch of the Optus Sport channel in early July."