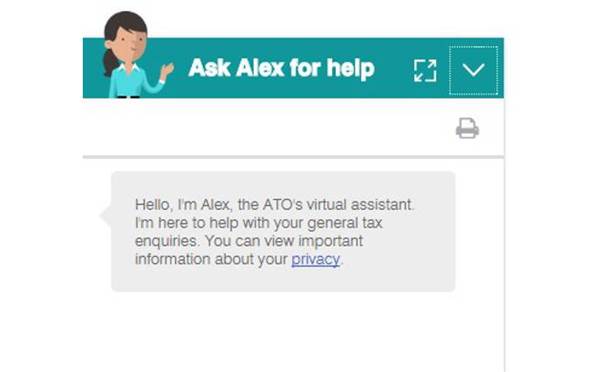 According to Nuance, the initial result of the project shows first-contact resolution rates of 80 percent with the ATO’s new virtual assistant 'Alex'. The results trump the current industry benchmark of a 60-65 percent resolution rate.

Since its initial implementation in March, more than 950,000 conversations have taken place between Alex and customers.

This project follows the implementation of Nuance's voice biometrics by the ATO, also implemented by Optus in July 2015. At the time, the project was claimed to be the first deployment of its type of voice biometrics in Australia.

US-headquartered Nuance Communications is a voice and language solutions provider. The provider's Asia-Pacific office is located in Sydney.