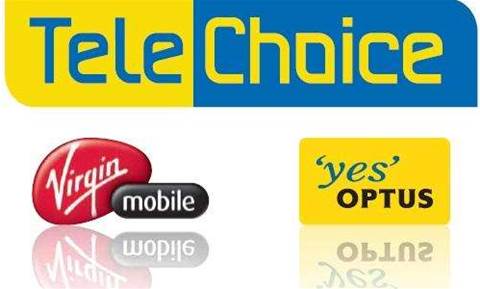 Optus has terminated its partnership with long-time reseller TeleChoice as part of a “refocusing” of its retail and distribution strategy.

TeleChoice is an Optus premium reseller in Australia, offering mobile phone, internet and telecommunications products. It was formed in 1995 and has 154 stores nation-wide.

Optus confirmed to CRN no changes would be made to any of its other retail relationships, including Allphones. Subsidiary Boost Mobile has been given notice that its license will end on January 20 next year.

Optus said it had notified TeleChoice its retail distribution agreement will end on March 31 next year. The termination extends to TeleChoice’s deal with Optus subsidiary Virgin Mobile.

“This is not a decision we have taken lightly and we thank TeleChoice for their support over the last decade,” Optus sales director Rohan Ganeson said in a statement.

“Retail is no longer just a sales channel – it’s a channel where customers come to better understand technology and how to get the most from it.”

Optus will open 33 more ‘Yes’ stores employing over 200 people, it said, as part of a transformation of its sales channel into a full service customer channel. It will offer more employee training and accreditation and will offer customers in-store product experts.

Optus said its new retail strategy was designed to reflect the “maturing mobile market” and allowed it to take greater control of its end-to-end customers.

“There is too much capacity in the mobile distribution market and we have made a decision to rationalise our third party distribution channels, while strengthening our branded Optus channels,” Ganeson said in the statement.

TeleChoice did not respond to request for comment by the time of publication.

The announcement comes a week after Optus cut 275 jobs from its Business division and Alphawest subsidiary as part of a company-wide restructure.

The telco announced in May it would slash 750 jobs from senior and middle management, operations, back office and support functions, as part of a $37 million restructuring operation.