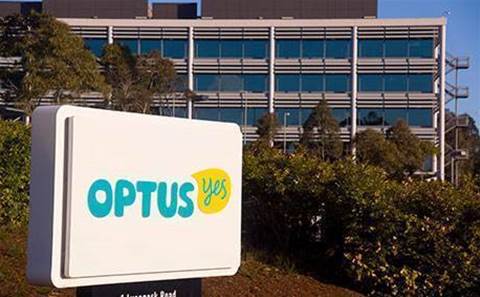 Revenue from Optus’ enterprise business has shrunk for the quarter ending in December, with its ICT and managed services and voice units declining the most.

ICT and managed services dragged down overall revenue with a 13 percent decline, posting $146 million compared to $167 million in the same period last year.

Optus said the drop was mainly due to phasing of projects and some large one-off product sales in the quarter ending in December 2016.

Voice revenue also slid 6.3 percent to $73 million, down from $77 million the previous year, due to erosion and declines in switched voice as businesses continue to migrate to cheaper IP-based voice solutions.

Meanwhile, data and IP revenue was stable at $79 million with growth in internet and IPVPN offset by a decline in legacy services.

The mobile unit was the only one to post growth at 9.2 percent, posting $72 million in revenue compared to $66 million in the quarter ending December 2016.

Optus Business saw its overall revenue fall 2.9 percent to $1.52 billion for the 2017 financial year ending 31 March, with all four units taking a hit, attributing the decline to "intense price competition".

However the telco's overall mobile business saw a significant growth in postpaid subscribers for the quarter, adding 127,000 to push it to a total of 5.2 million handsets, was offset by a decline of 29,000 prepaid customers.

The telco said the increase of postpaid customers boosted total revenue growth to $2.3 billion, up five percent from the same period last year.

Optus announced a three-year telco and managed services contract with Caterpillar dealer Hastings Deering, and will provide a converged voice and data network solution across 50 sites.