Optus hands back millions in refunds over third-party billing 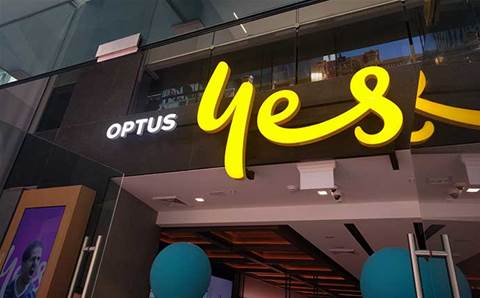 Optus has paid back $31 million to customers that unknowingly purchased services from third parties via its direct carrier billing service, and could be on the line for millions more in penalties.

The Australian Competition and Consumer Commission has commenced proceedings against the telco, alleging Optus contravened the ASIC Act by making false or misleading representations about its direct carrier billing service.

Premium direct billing services have been employed by a number of carriers in Australia, which allow third parties to sell digital services to customers like apps and games which are charged directly to the customers' mobile bill.

Optus has admitted that it failed to adequately inform customers that these services were activated by default on customers' accounts.

The telco will apply jointly with the ACCC for orders from the federal court, which could include up to $10 million in penalties and a declaration that it breached the ASIC Act.

The ACCC said that more than 240,000 customers could have been affected by unwanted charges as a result of Optus' direct billing service.

Optus ran the service from May 2012 until August this year when it was shut down as part of the ACCC's investigation.

"A substantial number of Optus customers were signed up to subscriptions for expensive, often unwanted content without being required to enter payment details or verify their identity, as occurs with many other online purchases,” ACCC chair Rod Sims said.

“Many customers didn’t realise they were signing up to anything at all, and in some cases family members such as children incurred these charges without the account holder’s knowledge.”

Sims said that despite Optus receiving over 600,000 direct enquiries about the service, the telco chose to "generate major profits at the expense of basic consumer protections".

“There was compelling need for safeguards to be put in place to stop customers paying for content like ringtones and games that they did not want, did not use, and had difficulty unsubscribing from, and Optus just ignored this.”

The allegations echo similar admissions from rival telco Telstra, which has so far handed back $9.3 million in refunds to 72,000 customers over its third-party billing service, and was also fined $10 million by the federal court.

The federal court will decide at a later date whether to give Optus orders.