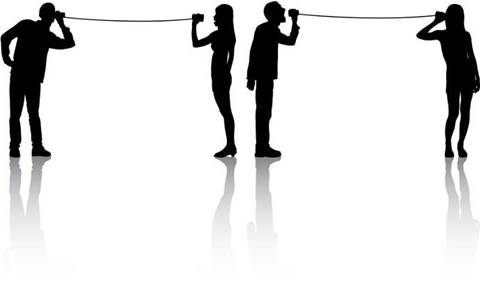 Optus has joined Telstra at the top of the Telecommunications Industry Ombudsman's (TIO) 'Complaints in Context' report, which provides a like-for-like comparison of telco complaints across carriers of all sizes.

In the January-March 2017 quarter, Optus and Telstra both registered 9.3 complaints per 10,000 services. In the previous quarter, Telstra held the top spot on the list with 6.8 and Optus followed with 6.7.

Optus pinned much of the blame on the NBN. A spokesperson told CRN the telco identified several key areas that contributed to the increase in complaints, "including congestion in the NBN network; delayed, missed and rescheduled NBN-related appointments; the migration of HFC [hybrid fiber-coaxial] customers to the NBN; post-paid mobile billing and seasonal impacts to fixed services due to floods and fires".

Optus is working with NBN Co to address concerns over installation issues.

"Optus has implemented strategies to improve processes including: providing support staff with additional tools to help customers experiencing delays when affected by mass service disruptions, delays to service fixes, and actively monitoring and investing in our network to optimise performance and alleviate congestion impacts to deliver the best possible experience for our customers".

A Telstra spokesperson also pointed to the NBN transition.

"We recognise this transition can involve disruption for some of our customers," a Telstra spokesperson told CRN. They said most complaints to the TIO were due to poor customer experience on the NBN, adding there are challenges for the "broader industry".

"We are working with NBN where we believe changes can help improve the NBN experience. We’re also working on a number of initiatives to reduce complaints overall as part of improving the customer experience."

Vodafone and Amaysim received fewer complaints compared with the previous reported period. Vodafone was down from 5 to 3.9 complaints. Amaysim went from 1.0 down to 0.9.

New complaints per 10,000 services in operation

There was an industry average of 8.4 complaints per 10,000 services in operation for the period January to March 2017.

The TIO and the Communications Alliance partner on the Complaints in Context report, which aims to compare telco performance regardless of size, though not all carriers participate.

The TIO also releases half-yearly and yearly reports with high-level data on complaints across landline, mobile or internet services. Internet complaints were up 53 percent in the most recent report.