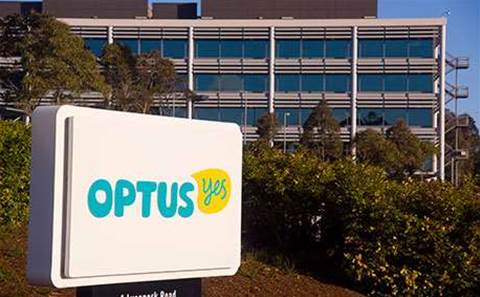 The ICT and managed services business alone pulled in $176 million for the three months ending 31 December. Overall managed services revenue was up 20 percent for the year so far, reaching $461 million in the past nine months.

According to an update from parent company Singtel, the growth was driven by stronger product and maintenance sales and one-off projects.

Optus’ other enterprise units continued to slide, which includes voice and mobile. The data and IP unit struggled the most, with revenues dropping 9 percent to $248 million for the first three quarters of financial year 2016.

Singtel cited a major deal with the Department of Immigration and Border Protection for end-to-end telecommunications and IT for the strong enterprise growth. The deal includes support for 1000 wireless access points and 1000 LAN switches in 200 sites across Australia.

Last November, Optus was inducted as a CRN MVP in 2015 in recognition of its prowess in the Australian IT channel. The company's enterprise IT division, Optus Business, has also won numerous vendor awards in the past year, including Cisco.

Revenue for the entire Optus business was up 6.3 percent to $2.4 billion for the three-month period. This resulted in a net profit of $227 million - an increase of 9.1 percent. This month, Optus forked out $196 million for a 1800 MHz spectrum covering seven regional areas.

Singtel requested to delist from the Australian Stock Exchange in April over low trade volumes. The company will complete its financial year on 31 March.