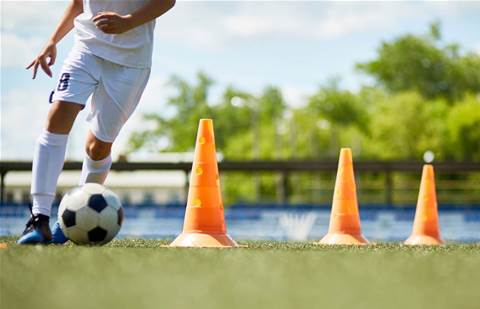 Optus has opened up its Optus Sport subscription broadcasting service to all Australians for free until the end of August and surrendered its exclusive broadcasting rights of the 2018 FIFA World Cup group stage to SBS in a bid to make peace with disgruntled customers.

The telco was initially set to show the lion’s share of football games under exclusive licence from SBS, but backlash from viewers experiencing patchy streams in the opening days of the tournament has seen Optus work to mend customer confidence in addition to its connectivity woes.

Chief executive Allen Lew took a press call on Monday night to announce it would cede some of its exclusive FIFA World Cup broadcast rights to SBS for 48 hours as it worked to solve disruptions.

Then, after six games were simulcast across both Optus Sport and SBS earlier this week, Lew was back Wednesday night to say the technical issues had been addressed, and to announce the free trial.

“We are confident in our capabilities and are ready to back our product. We want Australians to be able to experience the content we have on offer,” he said.

“Since Monday, Optus has delivered the last six matches without issue. This has provided the confidence we needed to reassure the Australian public that we have addressed these issues and that our efforts have worked.

“We have also listened to feedback. As a gesture of goodwill for Australian fans, Optus will also simulcast the group matches of the 2018 FIFA World Cup in conjunction with SBS through the Group stages.”

The free trial of Optus Sport extends up until 31 August. Customers who already purchased an Optus Sport subscription for the World Cup will receive a refund.

The company’s streaming problems had left many fans venting online, and even led to Prime Minister Malcolm Turnbull stepping in, taking to Twitter to say he had personally contacted the chief executive.