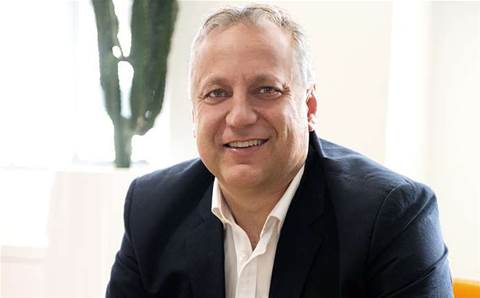 Optus 4G reseller Amaysim will list on the ASX next month.

The prospectus for the mobile virtual network operator was released Tuesday, revealing the list price as $1.80 per share. That equates to a market capitalisation of $317.1 million and an enterprise valuation of $298.4 million.

The company announced that the float would raise $207 million from both institutional and retail investors.

Shares are expected to be issued on 14 July, with normal trading on the ASX to start on 16 July.

The valuation falls short of expectations, reported the Australian Financial Review, citing the "$367 million to $483 million valuation that Macquarie Bank provided and $377 million to $502 million given by Goldman Sachs".

"Amaysim has developed into a compelling challenger brand with the strength of our online-led business model allowing us to provide a superior user-friendly customer experience in Australia’s fast-evolving mobile services market," said Ogrin.

Amaysim's BYO device, no-contract business model was first established in 2005 by Simyo in Germany. The founders of Simyo joined Australian entrepreneur Peter O'Connell to launch Amaysim in this country.

O'Connell served as chairman until this week, when he stepped down to make way for former Metcash CEO Andrew Reitzer. The boardroom refresh also saw marketing executive Jodie Sangster and accounting expert Maria Martin join as non-executive directors, while Ogrin was added as an executive director to complement his CEO role.

O'Connell, Simyo co-founder Rolf Hansen and Thorsten Kramer remain on the board.

Amaysim is headquartered in Sydney, and employs the equivalent of 143 full-time staff. In December the reseller renewed its supply agreement with Optus for a second five-year term.