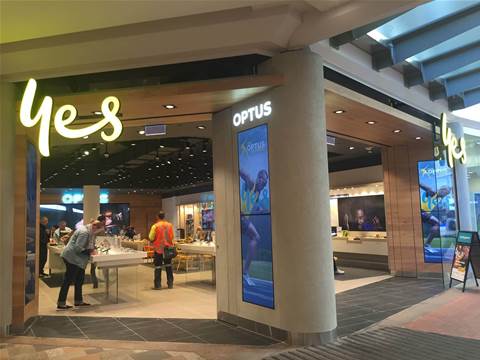 The company said that the decline in income was due to the pandemic and travel restrictions, as well as the “structural impacts of the NBN” such as lower migration revenues, reduced sales and leasing of equipment, and lower margins as customers used more of the bandwidth they were paying for.

“This has been a challenging year with COVID-19 and structural NBN impacts affecting the whole industry,” Optus chief executive Kelly Bayer Rosmarin said.

“However, Optus continued to prioritise keeping Australians connected, ensuring our teams were safe and employed, and investing in our network, customer service and digital experiences. During the second half of the year, we’ve seen improvements across the board as a result of disciplined execution of those priorities.”

Revenue in the second half of the financial year saw a 5 percent year over year decline due to the drop in NBN migration revenue, however, it was a 5 percent increase over the first half of the year.

“We will continue to deliver customer-led differentiation through digitalisation, the Optus Living Network and 5G speed leadership, and it’s deeply rewarding to see the satisfaction this brings to our customers,” Bayer Rosmarin said

Optus also completed the acquisition of the Amaysim mobile business in February of this year.

Grow your software revenue by selling these 5 affordable, essential tools for the modern workplace
By Ben Moore
May 27 2021
12:15PM