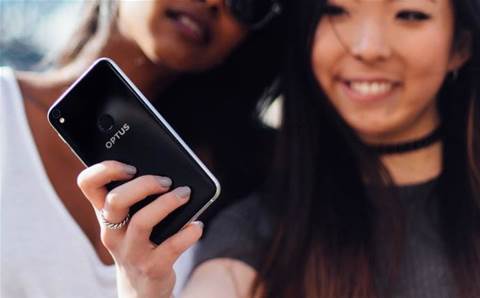 Optus has launched new mobile plans it calls the "best value My Plan Plus ever" for SMBs and consumers that come with 100GB per month.

The $160 per month postpaid plan includes unlimited national and international roaming calls and texts, and 1.5GB of roaming data, as well as 100GB per month. Customers can also stream video from Netflix, Stan and Optus Sport without using the plan's data.

Optus also has a My Plan Plus deal for $130 per month with 30GB of data per month, and 1GB of roaming data. Both plans are on 24-month contracts.

"We were the first to launch plans that removed excess data fees. Then we made it easier for customers to get their entertainment fix without using their data. Now, we’re raising the stakes again by giving customers even more value: more data, more roaming and data-free entertainment," he said.

Businesses can also pool and share data across five other eligible mobile broadband and mobile devices.

The Australian mobile scene has been heating up with telcos launching plans with an emphasis on larger data caps. Budget telco Vaya, which operates on the Optus 4G Plus network, unveiled a range of "ultra-cheap" 4G data-only plans last month, with the largest priced at $65 per month for 70-GB.