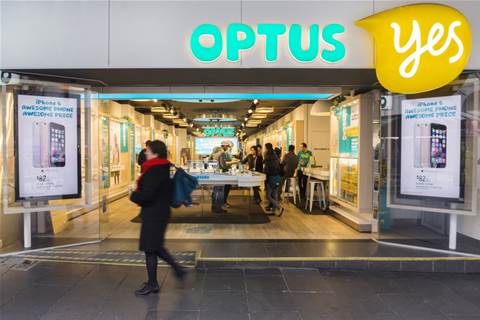 Optus has reported a marginal decline in revenue over the second half of the 2022 financial year following lower NBN migration payments, lower equipment sales and the cessation of leasing revenues.

The telco reported $7.8 billion revenue for the full year ended 31 March 2022, 5.8 percent lower than the $8.3 billion reported in the corresponding period last year.

The dip in revenue caused by a reduction in customer migrations to NBN is a sector-wide issue and was cited as one of the causes of competitor Telstra’s 4.4 percent dip in revenue in its half-year results earlier this year.

“Product innovation and enhanced customer experience continue to be major Optus strategic differentiators and underpinned our ability to grow our mobile customer base and generate increased mobile ARPU,” she said.

“It’s been another big year for Optus. We continue to lead on 5G speed, we’ve launched eight Living Network features, announced our entry into the growing “Smart Spaces” market, launched our game-changing content aggregation platform SubHub and continued to heavily invest in the competitive critical infrastructure and services Australian communities need to survive and thrive.”

For the consumer business, home revenue (excluding NBN migration revenue) recorded growth of 4.5 percent reversing from a decline in the first half of the financial year.

The telco said the increase was driven by double-digit increases in both NBN broadband and fixed wireless access (FWA), offsetting declines from the legacy platforms.