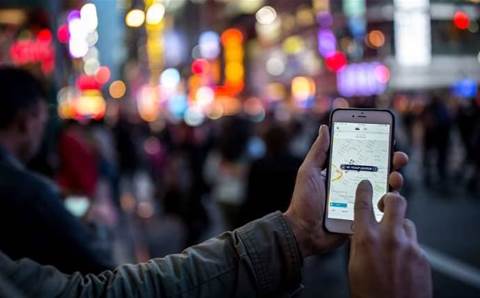 Global ride-sharing giant Uber has partnered with Optus to rollout in-car wi-fi for drivers in Sydney and Melbourne.

Uber will initially deploy 100 wi-fi points in low-cost UberX cars, with the potential to expand if successful.

The wi-fi devices allow 10 concurrent users per car using Optus’s 4G network. Cars will also be fitted with mobile charging units as part of the trial.

As part of the deal, Uber drivers will be offered discounted Optus plans, including a $40 BYO plan that comes with unlimited calls and texts, 300 minutes of international calls and 10 GB of data, according to The Australian. Drivers will also be offered two months free on any 24-month Optus plan.

Uber head of business ANZ Brent Annells said the partnership opened up the benefits of both companies to more Australians.

“Optus has truly embraced the benefits of ridesharing today by enabling their employees to access safe and reliable rides at the touch of a button, while Optus’ deal for driver-partners will help make Uber the best and most efficient platform for partners to earn a flexible income,” said Annells.

The two companies partnered up for the "UberUMPIRE" campaign on Australia Day this year, which brought a team of umpires to officiate backyard cricket matches across Australia.

Grabbing the hybrid cloud opportunity with Lenovo and Azure Services
By Brendon Foye
Mar 30 2016
10:08AM