Optus, Telstra, TPG to share in $28m in federal grants 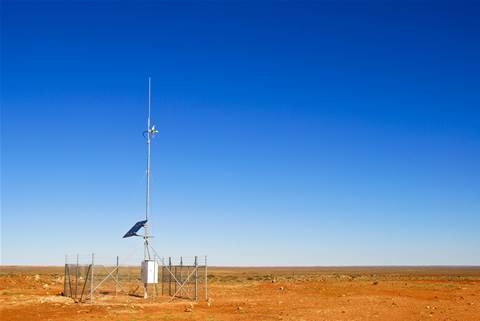 The nation’s three biggest telcos Optus, Telstra and TPG are set to see $28.2 million from the federal government in grants for 66 projects to address mobile phone blackspots in outer-urban fringe areas.

TPG is funded to deliver 28 projects, while Optus and Telstra are funded for 22 and 16, respectively, according to a breakdown of the projects provided by Fletcher’s office.

A leaked background document showed that the 66 projects, spanning 50 sites and including 16 co-locations, are valued at between $624,000 and $1.45 million each and will be complete by the end of June 2024.

The minister said the projects would improve mobile coverage on the urban fringe across Australia.

“Improving coverage on the urban fringe will help communities access vital information during emergencies, seek help if needed and stay in touch with loved ones,” he said.

A further $78.4 million in projects that address mobile phone and connectivity issues under the ‘connecting regional Australia initiative’ are also planned.

The initiative, which builds on the mobile blackspot and regional connectivity programs, received $811.8 million in last month’s budget to improve connectivity in regional, rural and "peri-urban" areas.

It is a key part of the government’s response to the recent regional telecommunications review alongside a $480 million investment to improve NBN Co’s fixed wireless network.

The Department of Infrastructure, Transport, Regional Development and Communications last month revealed was behind its mobile blackspot spend target by $40 million this financial year.

It put the underspend down to a number of factors, including Covid-19 restrictions and multiple flooding events.

Grow your software revenue by selling these 5 affordable, essential tools for the modern workplace
By Staff Writers
Apr 22 2022
10:56AM