Optus to cut another 440 jobs 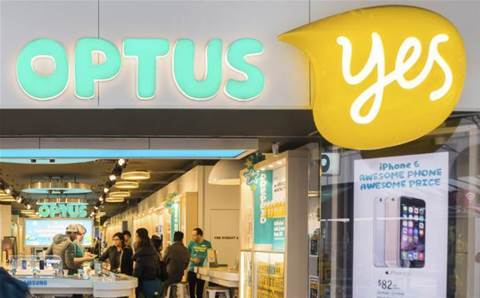 Optus will cut at least 440 roles in an effort to “improve operating efficiency” as it looks to embrace “next-generation technologies,” including digitisation and automation.

The fresh round of job cuts are in addition to the announcement in May, when Optus said it would cut some 400 roles as part of a restructure aimed to assist the telco operate in an "increasingly competitive and disruptive market".

A spokesperson confirmed the cuts to CRN, saying certain roles will be impacted, including 440 roles that will be made redundant.

Earlier this year, Optus also announced the closure of Virgin Mobile Australia and its 36 stores the same month, affecting another 200 jobs.

The Communication Workers Union of Australia criticised the decision, calling it "another devastating blow" to Australian workers and their families and claimed it was not consulted on the cuts.

“After announcing over 600 job cuts in May this year, the decision by Optus to slash another 440 jobs from its workforce is utterly devastating to workers and their families," the union's national president Shane Murphy said.

“Optus Management is showing clear contempt for its workforce by continuing to slash hundreds of jobs with absolutely no consultation with the workforce, while they’ve been sitting at the table with the union to bargain for a new enterprise agreement."

He added that CWU will be assisting impacted workers and working with Optus to ensure every single worker "gets the entitlements they deserve".

“As we continue to evolve the way we work, do business and fund future investments we are removing duplication, improving our operating efficiency and embracing next-generation technologies, like digitisation and automation to achieve this goal.”

“We are structuring our organisation to become the next-generation Optus and continue to meet the needs of our customers.”