Optus to kill off 2G in two years 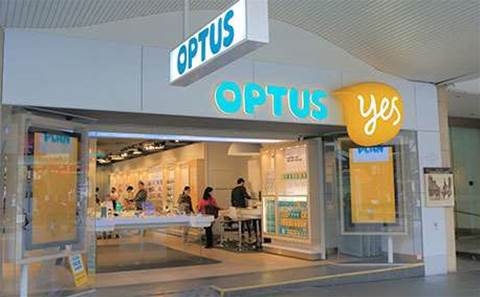 Optus will turn off its 2G services from 1 April 2017, citing increased consumer use of 4G data services.

The carrier stated that 2G services make up a “fraction” of its total mobile network traffic that and that it will prepare customers for the end of 2G.

Those affected will include Virgin Mobile and Optus Wholesale providers using the 2G GSM network, including amaysim.

The news follows Telstra's announcement last year that it planned to close its 2G network by the end of 2016. Telstra stated that 2G accounted for less than 1 percent of its total network traffic and that it had not sold a 2G phone for several years.

Vodafone has not announced an end date for its 2G service. A Vodafone spokesperson said: "While demand for 3G and 4G is increasing, we recognise many customers are satisfied with a basic mobile service. We’re continually monitoring spectrum to balance the need for 2G, 3G and 4G services on the Vodafone network."

Optus 2G services have been in steady decline in the last few years, said Dennis Wong, acting managing director, Optus Networks. He said moible service providers around the world have been closing down 2G networks, including Optus' parent company Singtel in Singapore. Optus launched its 2G services in 1993.

“Our priority is to prepare our customers for this change and ensure they have sufficient time to upgrade to newer devices," he said.

Optus will provide affected customers with more details about options available to them closer to the closure of the 2G network in April 2017. "For some customers this might be a simple SIM upgrade,” Wong said.

Optus advised that customers can check if their device uses the 2G network by looking for a 2G, GPRS, EDGE or E icon at the top of their mobile screen.

Eliminating departmental friction within MSPs
By William Maher
Aug 5 2015
11:06AM