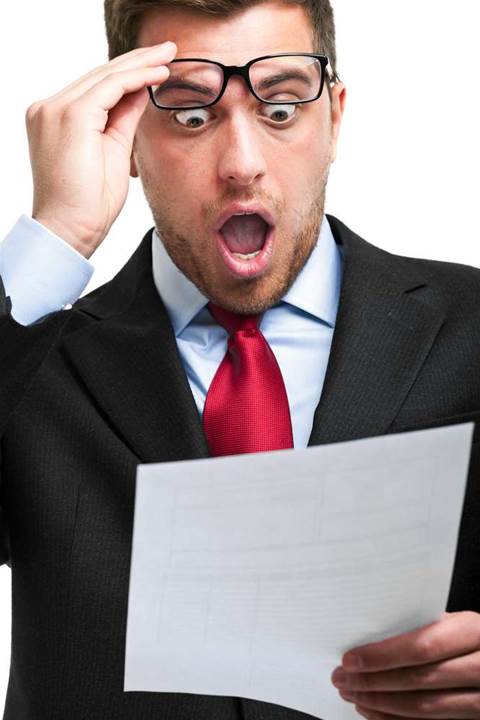 Optus has decided to turn its compliance with the Telecommunications Consumer Protection (TCP) code into an upsell opportunity, offering customers that are up against their quota limits paid data and voice "top-ups".

The telco said it would offer to alert customers on "most" of its postpaid mobile plans when they reached 50 percent, 85 percent and 100 percent of their voice, text or data allowance.

The SMS notifications would be sent within 48 hours of the customer reaching that tier of their allowance, in line with the mandatory TCP code requirement.

The Australian Communications and Media Authority (ACMA) had initially wanted real-time alerts, but reneged and accepted the delayed notifications.

Optus said alert notifications were only available "on selected plans".

The carrier is implementing the alert capability on the final day before the TCP comes into effect.

Optus' customer division managing director Vicki Brady did not mention the TCP as the reason for the increased usage transparency, instead talking up the carrier's "commitment" to informing customers of how much they spent in a statement.

"Top-ups provide additional included value until the end of your billing period so that you're less likely to exceed your plan's regular included value," the carrier said in an FAQ.

"The top-up value that is offered will depend on what you've used so far and at what point you're at, within your usage period."

Optus said it would only offer "one or two" top-ups per customer per billing cycle, via SMS. The credit did not roll over into the next billing month.

Optus said that top-ups would not be compatible with all its mobile plans.

Grow your software revenue by selling these 5 affordable, essential tools for the modern workplace
By Ry Crozier
Sep 3 2012
8:07AM