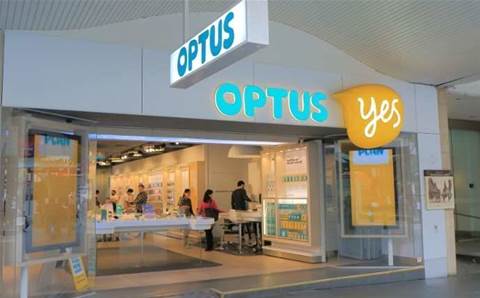 Optus is looking to "reshape its workforce" by cutting as many as 480 jobs from its consumer, enterprise, wholesale and satellite divisions in response to an “increasingly competitive trading environment”.

Australia’s second largest telco yesterday revealed the cuts would be made to keep up with an increasingly digital environment, proposing to make a number of roles redundant as part of a restructure that will touch several corners of the business.

“Optus will consult directly with affected employees to explore ways to mitigate the impact of these changes, including redeployment opportunities,” the telco said in a statement.

A spokeswoman put the maximum number of roles to go at 480.

Customer-facing staff will be the primary targets of the restructure as Optus seeks to create a new customer service model that boasts faster issue resolution, simplified processes and systems, greater digital skills, and better collaboration.

It is simultaneously looking to rationalise some of its back office billing and customer management systems and minimise the number of touch points for customers during a support interaction.

The spokeswoman said Optus management was hopeful it might be able to redeploy some staff into roles within its growing video and content functions, following its foray into English Premier League football and cricket broadcasting, and video on demand services such as Stan and Netflix.

The full savings produced by the redundancies will be booked in the telco’s Q1 results.

Optus is battling to regain a foothold in the broadband market after the merger of TPG and iiNet knocked it off its position as Australia’s second largest broadband provider.

The Singapore-owned telco still managed to post a nine percent year-on-year profit jump in its last round of results, with corresponding increases in revenue and broadband customer numbers.

Optus has gone through intermittent redundancy rounds since 2012, the last series of job cuts occuring in the lead-in to 2014.

Eliminating departmental friction within MSPs
By Paris Cowan
Apr 5 2016
10:26AM