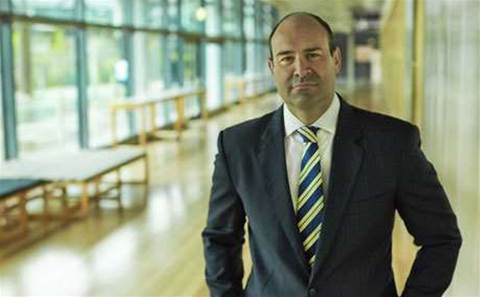 Optus Business has announced a $115 million telecommunications and managed IT services contract with the newly merged Department of Immigration and Border Protection.

The deal is an expansion of a previous contract Optus held with the Department to include the newly-integrated Australian Customs and Border Protection Service, according to an Optus spokesperson. Last year Optus won a $52 million-dollar contract renewal with the Department.

The carrier will also provide design and implementation support for telecommunications infrastructure, data centres, telephony platforms and other ICT needs. Optus Business will also supply more than 200 sites with mobile data, satellite and via its MPLS network.

Telstra has been a major supplier to the Australian Customs and Border Protection Service, winning a $56 million-dollar, five-year deal in 2013 to upgrade its telecommunication infrastructure and secure new networks and phone systems.

Optus has also held several contracts since 2010 with the Australian Customs and Border Protection Service, though several of these were worth less than $100,000 each.