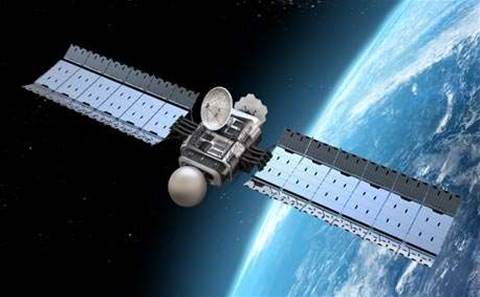 The telco has today emerged the winner from a 2012 satellite operations services tender, with a deal that could be extended up to 15 years.

No value was put on either the initial term nor the extensions, though iTnews understands the initial term is worth as much as $9 million. Comment is being sought from Optus and NBN Co representatives.

Optus is no stranger to the NBN, with the now-full interim satellite service partially running on capacity from Optus' D-series satellites. Optus landed that deal in May 2011.

The telco said in a statement that it would control NBN Co's two Ka-band satellites from its ground station facility in Belrose in Sydney's north.

"To be able to provide fast broadband to rural and remote areas of Australia, the launch of NBN Co's two new dedicated long term satellites is crucial."

It remains unclear how NBN Co plans to cater for demand for satellite services until then.

NBN Co's satellite services are expected to be reviewed by the Coalition government, and the likes of Optus could benefit further if more capacity is purchased to allow the popular interim satellite service to be resurrected for new sign-ups.

Cloud application revenue made easy
By Ry Crozier
Feb 4 2014
9:54AM