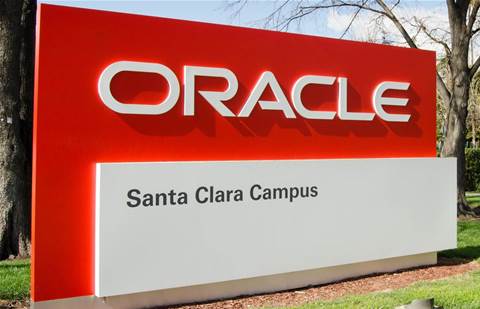 Oracle has revealed that it will open a second data centre in Melbourne, alongside other new facilities in four other countries.

After a rocky start in the cloud business, Oracle, a longtime business software provider, is rolling out its second generation of cloud systems, in which it operates data centers and customers rent capacity from it.

The company is aiming to have 36 new locations by the end of 2020 as it races with Amazon Web Services and Microsoft Azure for market share.

AWS and Azure are the two top players with more than two-thirds of the global market in 2019, according to Forrester Research, but Oracle is trying to win customers by extending its geographical reach.

Clay Magouyrk, the executive vice president of engineering in Oracle's cloud unit, said new data privacy regulations in the European Union and elsewhere mean many businesses must retain data in the country where it is generated, making it important to offer them cloud data centres in as many places as possible.

Oracle's goal is to have at least two "regions," in each country where it operates, so that customers can have one primary region and one as a backup in case of disaster, he said.

"Overall, the strategy is to put lots of regions around the world to give customers data sovereignty," he said.

Each cloud vendor promotes its data centre footprint with different terminology, but in most cases a "region" can have multiple data centres in physically separate locations called "availability" zones or domains. Microsoft has 56 regions. Amazon has 22 regions but has 69 availability zones.

The company plans to add a second region in Saudi Arabia this year, as well as two in the United Arab Emirates.

Oracle said the 10 largest businesses in Japan were using its cloud computing offerings, but did not give any names.

But Deepak Mohan, a research director at IDC, said aiming for geographical reach in the wake of new data regulations, is solid strategy given Oracle's customer base of large businesses.

"Oracle's taken a bad rap over the last couple years, but I think some of that has been them taking the time to get the ship righted," he said. "There's a lot they need to do - the leaders are still innovating - but I think they've shown that from a first step perspective, they are definitely on the right path."