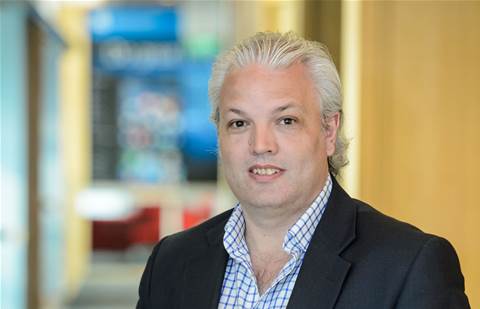 Simon Kaye has rejoined Oracle Australia, resuming his previous role as director of cloud transformation and innovation, after leaving the company three years ago.

According to an Oracle spokesperson, Kaye is rejoining under the director of strategic sales Terry Maloney, who assumed that role earlier this year, and will be focused on large strategic projects with enterprise and government customers.

Kaye’s role will be to work alongside partners to land and deliver these projects.

As Kaye explained to CRN, “I never really left the Oracle cloud ecosystem, but the timing to return to Oracle couldn’t be better. Oracle’s cloud infrastructure and applications have come a long way since last time I was here – we now have second-generation cloud regions in Melbourne and Sydney, a dedicated region in ADC’s Canberra data centre and just last week our Oracle Cloud Infrastructure was assessed against IRAP PROTECTED levels.

“All of this momentum is making us an attractive proposition for customers in Canberra and beyond.  Returning to Oracle will allow me to work with a wide range of partners  to harness this opportunity and I’m excited to team up with them on some of those really interesting, ‘jaw dropping’ projects.”