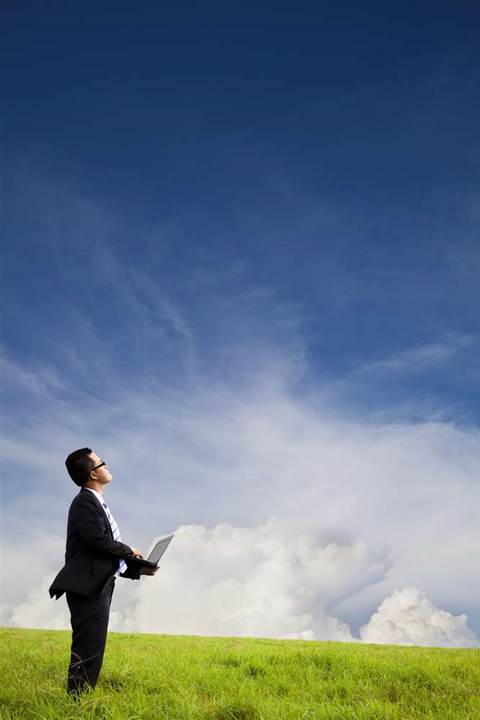 Oracle has revealed plans to deploy further instances of its CRM On Demand software-as-a-service product in Asia from next year, after customer success in its trial Sydney deployment.

The database giant had deployed its hosted CRM product from HarborMSP's Sydney data centre as a year-long "test bed" for an Asian cloud offering.

In the year since, Oracle had signed NBN Co, the Victorian Department of Human Services, NSW Government agency BusinessLink, Westpac, Suncorp and AJ Lucas as customers.

NBN Co had used the Oracle suite since May for its sales team while the Victorian department used the SaaS offering as a case management portfolio to maintain contact with bushfire victims.

Leighton Contractors was also considering a move from an offshore deployment of Oracle CRM On Demand to the Sydney data centre.

Sharmila Tsourdalakis, strategy, applications and planning manager for the construction company it was "in talks" with Oracle for the migration.

"It has worked out really well for us because of regulations around data sovereignty," Yen Yen Tan, Oracle's senior vice-president of applications for Asia Pacific, told a media briefing at Oracle's OpenWorld 2011 conference this week.

With the Sydney testbed proving popular, Tan said the company would look to establish further instances across Asia from next year, depending on the customer demand for a local deployment.

"I'd say Singapore is really the key one at this moment," Tan said.

James Hutchinson travelled to Oracle OpenWorld 2011 as a guest of Oracle.