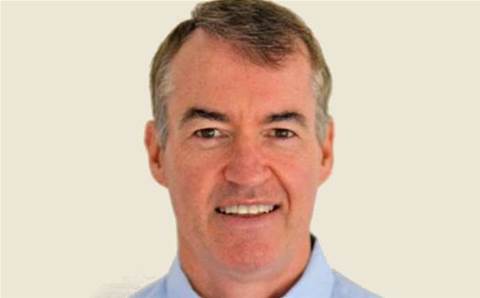 Oracle Australia today informed staff that it has hired Rob Willis as its new managing director following the departure of Tim Ebbeck in June.

Willis has been vice president of Citrix’s Asia Pacific operations since 2008, after joining the networking firm in 2005.

An Oracle spokesperson confirmed Willis will work his first day at the software vendor today.

The long-time tech executive worked up the industry ranks through a series of jobs in sales and management roles across the US, Asia and Australia, including stints at IP Networks in San Francisco and the now liquidated Nortel Networks.

His predecessor Ebbeck resigned in June after nearly three years heading the Australia/New Zealand operations of the software giant.

The former NBN Co and SAP executive was charged with leading the Australian arm of Oracle's transformation from an on-premise software provider to a software-as-a-service vendor.

According to his Linkedin profile, Ebbeck has now taken up a role as an expert reviewer with Infrastructure NSW, in addition to several board and trustee roles he has adopted since leaving Oracle.

Staff are understood to have been informed of Willis' appointment today, with the change being pitched as a new burst of momentum for the company.