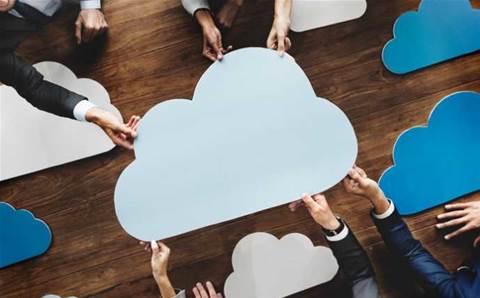 Oracle co-chief executive Mark Hurd on Tuesday detailed for customers and partners some of the investments the software giant has made to position its public cloud to compete with the industry's leaders.

Speaking at the Oracle CloudWorld event in New York, part of a multi-city event series, Hurd revealed the timetable for a promised data centre expansion as the tech vendor looks to capture share of the rapidly growing but intensely competitive cloud infrastructure market.

The facility expansion will bring three new regions online in the first half of 2017. Those data centres will be in Virginia, London and Turkey.

Oracle simultaneously introduced enhancements to its Oracle Cloud Platform, including a unique capability to provision bare metal servers, while touting customer wins over the last quarter.

"We had a lot of success with their Platform-as-a-Service, especially as it relates to integration products," Moore told CRN USA.

The success of an integration platform is a harbinger of positive developments on the cloud front.

Oracle is beefing up the technology that will run inside those data centres, according to Hurd, looking to create a low-latency, next-gen platform that will encourage its on-premises customers to migrate to the cloud and start notching wins against the competition by emphasising the company's database expertise and enterprise experience.

The enhanced platform includes the Oracle Database Cloud Service on bare metal offering, which allows customers to provision cloud infrastructure without having to settle for virtualised compute environments. And for customers that don't require bare metal, new virtual machines come with improved load balancing and storage capabilities, according to Hurd.

In competing with AWS, a bare-metal cloud can be a real differentiator as customers opt for the Docker container ecosystem to reduce the overhead of virtual machines.

On the data centre front, Oracle is growing as they said they would, and that's an expensive, but necessary measure, to compete.

"This gives Accenture the ability to select the right choice for our clients," Sullivan said.

The bare metal and VM enhancements to the platform further provide a new path for migrations, helping clients digitally transform their businesses.

Oracle touted that it has added thousands of customers in the last financial quarter (Q2 2017), but by press time hadn't provided CRN USA with more specific growth figures.