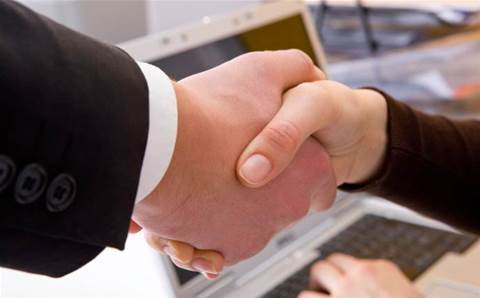 Oracle has hired Citrix veteran Steve McLoughlin as its new general manager of alliances and channels for Australia and New Zealand.

He will replace Paul-Christian Schlawe, who served as Oracle ANZ’s channel boss since 2015 and was with the company since 1998. It is understood Schlawe remains with the business, though Oracle did not respond to CRN's enquiries.

Oracle’s regional managing director for ANZ, Rob Willis, joined the company out of Citrix in late 2016.

According to LinkedIn, McLoughlin also spent a few months as a consultant assisting two US-based tech companies who were looking into expanding to the Asia-Pacific and Japan region.

Cloud application revenue made easy
By Nico Arboleda
Sep 28 2017
7:00AM